Once in a while a technological innovation changes the game in the software industry. That is case with the new Apple Silicon M1 chip. Having worked every day on a new M1 Mac for some months, we can say that the press hype is well justified: the machine is really fast, even compared to a same level i7 Mac. This is a particularly good news for the Mac and for the architecture, engineering and construction professionals, who can now consider powerful and reasonably accessible new computers for the heavy work of drafting and design. CAD and architecture design require big computational power, and these new Apple Silicon chips, along with the latest Intel and AMD chips, are a good platform.

With the announcement of the new Macs on November 10th, we at ILEXSOFT decided to make supporting the new platform a priority. Although the extra work needed to develop and test HighDesign on both the ARM and the x86 architectures added some more weeks to the final R6 release, we’re very pleased with the work done for this update. We added a few important features and mostly worked hard on improving the performance and enhancing the existing feature set. HighDesign R6 now runs natively on macOS on both Intel (x86) and Apple Silicon (M1) architectures, as well as on Windows 10.

Another area where we focused our efforts was performance. Starting with the previous release, R5, we laid the groundwork for the next years of development of HighDesign, and that included heavy internal optimizations of many critical tasks, including screen redraw, file access, selection, editing, undo and redo. The amount of changes and tweaks is large, and sometimes the improvements in terms of speed are not even quantifiable. Comparing some common tasks in R6 and R5 on a medium-sized file, we measured important performance improvements that, at the end of the day, make a huge difference.

Of course HighDesign R6 includes new features, especially in the areas of drafting, printing and project documentation. The goal was to improve the overall experience, both by simplifying some tools for the new user as well as enhancing almost every function with extended capabilities for the experienced user. The additions include:

And that to name just a few. We listened carefully to the feedback we received and implemented the most requested items, and more features are planned for the next months.

If you haven’t done yet, visit the downloads page and download your free trial.

One more thing… For the release of HighDesign R6, we’re running a promo: all renewals are offered at 25% off the regular price! Only until March 21st 2021! 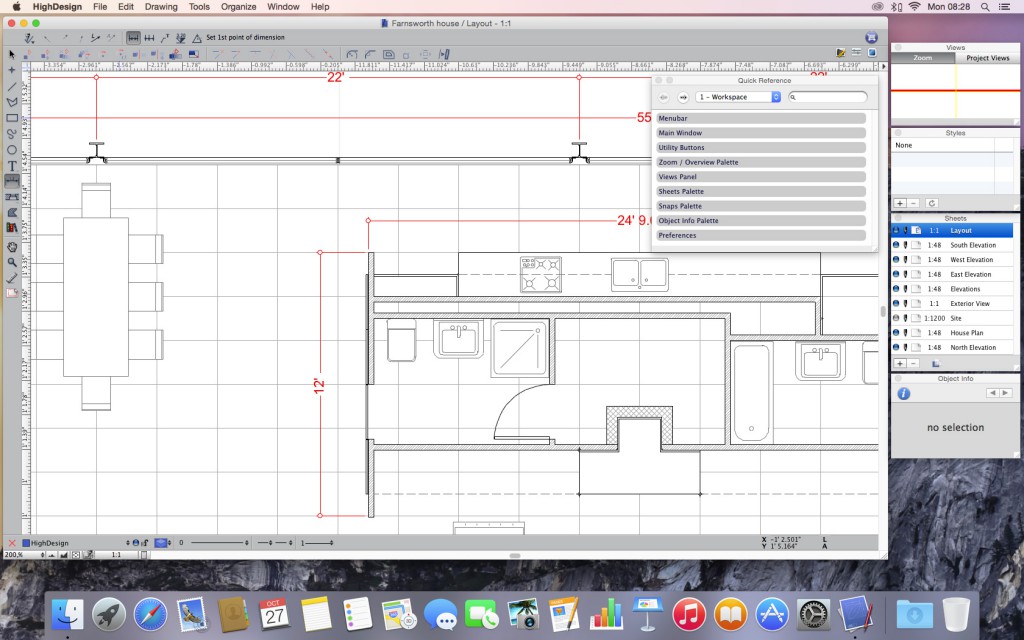 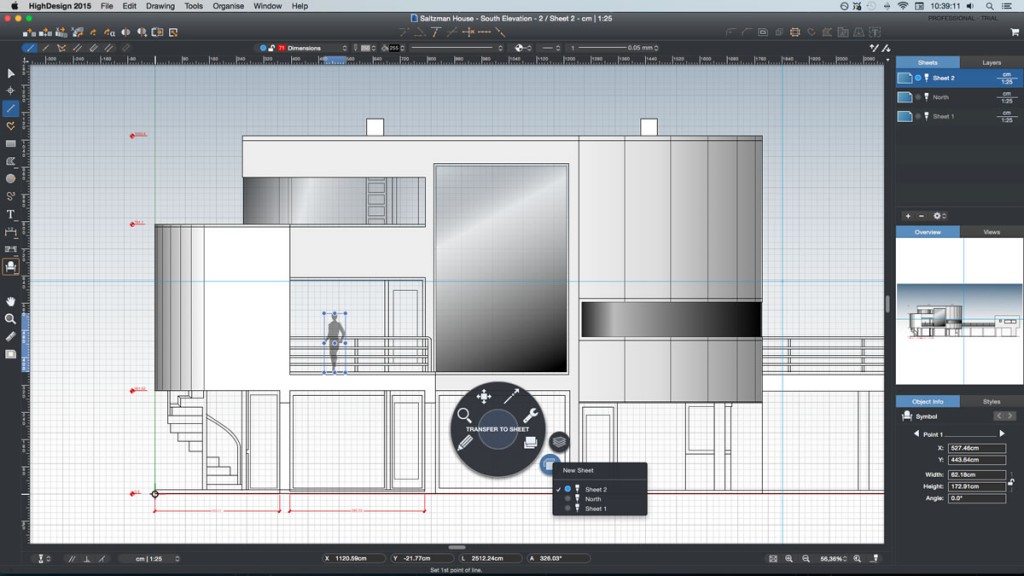